A concussion is a serious, traumatic brain injury. Athletes usually sustain concussions when they fall or collide with one another or an object, such as a goal post. Concussions often occur without an athlete losing consciousness.

Symptoms reported by athletes who have sustained a concussion include headache, nausea, dizziness, vomiting, and a sensitivity to light or noise. Athletes who sustain a concussion may seem dazed and forgetful. They may also experience mood swings and personality changes in the longer term.

Neural Effects analyzed data from the National High School Sports-Related Injury Surveillance Study, which collects injury data on nine common high school sports, to determine the concussion rates for each. Neural Effects used data from 2018-19 to account for the cancellation of spring sports in 2020. 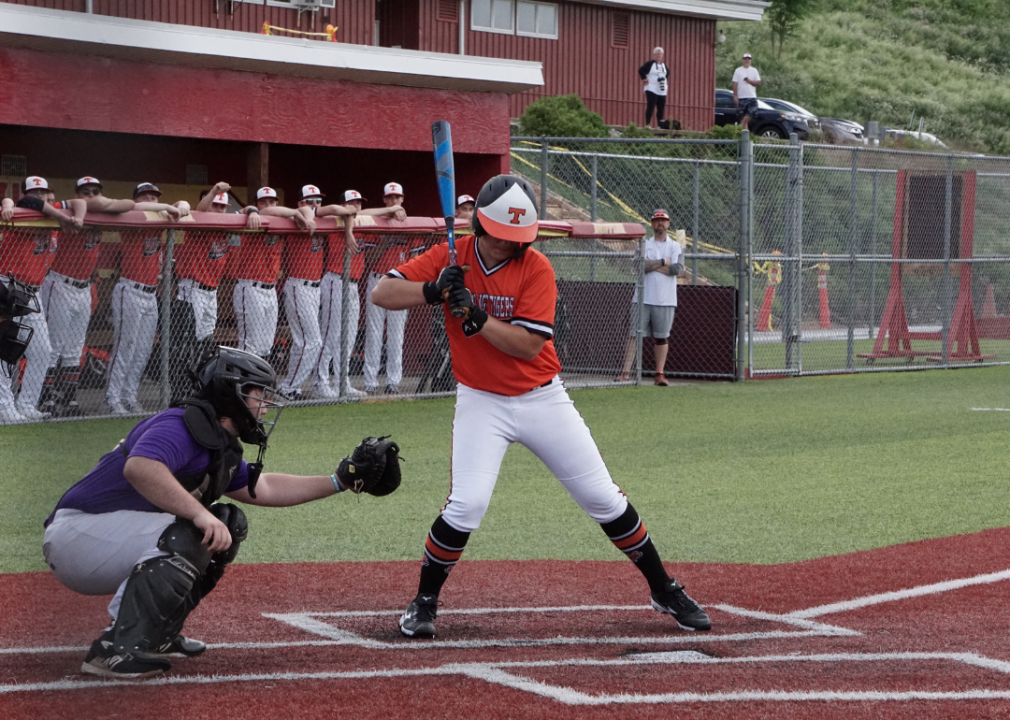