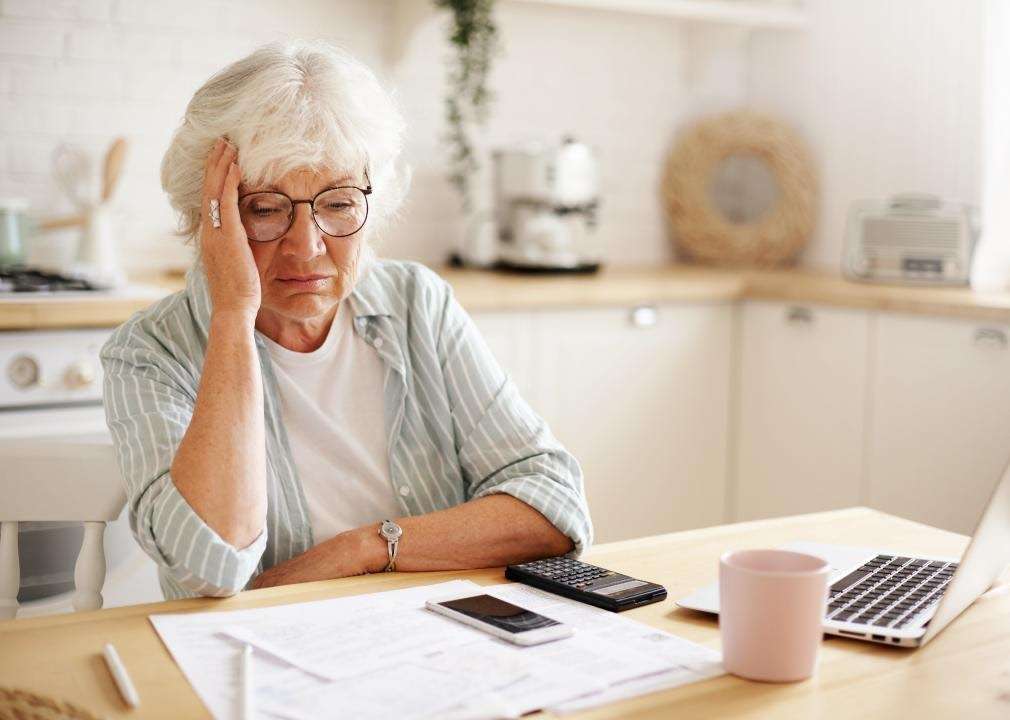 According to The Centers for Disease Control and Prevention (CDC), “Dementia is not a specific disease, but is rather a general term for the impaired ability to remember, think, or make decisions that interfere with doing everyday activities.” The most common type of dementia is Alzheimer’s disease, though there are several types of dementia including frontotemporal dementia (FTD), dementia with Lewy bodies (DLB), and vascular dementia (VaD) to name a few. Globally, more than 50 million people have dementia, and an estimated 10 million new cases are reported each year. Projections show that the number of affected individuals will reach 82 million in 2030 and 152 million by 2050.

A dementia diagnosis comes after a series of tests of memory, problem-solving, and other cognitive abilities performed by a healthcare provider. Blood tests, brain scans, and physicals are carried out to help doctors figure out the underlying cause. Dementia is broken down into early, mid, and late stages, with a worsening of symptoms as the condition progresses.

The long-term effects of dementia can be difficult for both those affected and their caregivers, family, and friends, and can include a lack of family recognition, difficulty walking, and significant memory impairment. The afflicted person becomes completely dependent on others for care. Early diagnosis is especially important and can help with planning both at home, with preventive care and other measures such as reminders, and at work. It also enables dementia patients to access clinical trials and available therapies that may improve cognitive functioning and overall quality of life.

Neural Effects consulted the CDC’s list of warning signs for dementia and Alzheimer’s disease to review what adults should look for before seeking an official medical diagnosis. This list may also prove helpful for those who’ve noticed loved ones who are experiencing one or more early signs of dementia.

Forgetting recently learned information is one of the earliest signs of dementia. Name recall, as well as remembering important dates and events, becomes difficult for people in the early stages of dementia. Often they need to rely on memory aids, like wall calendars, sticky notes, digital reminders, or help from family members for things like taking medications at the correct time and arriving on the right date to appointments.

Asking the same question several times or repeating stories is very common. While this sign is seen often in dementia, it is also a typical sign of aging as well as mild cognitive impairment, which can be, but is not always, an early warning indicator of Alzheimer’s disease. Memory loss may also be a sign of depression; B12 deficiency; kidney, brain, thyroid, or liver disorders; or a side effect of certain medications.

Challenges in planning or solving problems

An occasional mix-up while balancing a checkbook can be a common sign of aging. Losing track of monthly bills can be a more serious sign. An inability to concentrate or difficulty following a familiar recipe may warrant a doctor’s visit. Planning may become almost impossible for those in the earliest stages of dementia and indicates a deficit in executive functioning. Difficulties with problem-solving can also signal other health issues ranging from serious conditions like a brain tumor to less insidious conditions such as stress.

Difficulty completing familiar tasks at home, at work, or at leisure

Often in early dementia, the simplest tasks become increasingly difficult. While older people may have trouble with operating a computer or the settings on a television remote—and this can be a normal symptom of aging—those with dementia can’t perform daily tasks that were once a part of their routine.

Getting dressed can become a major undertaking. The real difficulty actually comes with the sequence or order of doing things. Writing out the steps to tasks such as preparing a meal and leaving them in easily accessible places can be helpful.

Confusion with time or place

Often people in the early stages of dementia forget the time and even lose track of months and seasons. While many retired people may forget what day it is because they no longer go to work and live by a calendar, the sort of confusion surrounding time is much more severe in those with dementia.

Losing track of where they are or how they got to certain places is common and should be investigated by a doctor. This type of confusion may be acute and occur suddenly or may happen over time. Those afflicted will often experience periods of confusion surrounding time and place and then revert to their old selves. Perception of time and time distortion are also issues for those struggling with dementia. They may believe they haven’t seen a loved one for months or years, when in fact it was only days ago.

Difficulty understanding visual images and spatial relations can impact depth perception, which can cause an increased risk of falling and can make feeding and bathing more challenging. Driving difficulty due to problems with spatial relations is quite common, and navigating turns and changing lanes can become dangerous. Often people with dementia are forced to give up driving. Reading also becomes a problem, not only because of the visuospatial issues, but also due to an inability to understand words.

A 2016 study of visuospatial skills in dementia patients found that those with certain types of dementia, including Alzheimer’s disease, dementia of Lewy bodies, and vascular dementia, performed poorly in comparison to controls when examining space and object perception. The study found that significant impairment of visuospatial functions occurs in the early stages of dementia and worsens as the disease progresses.

New problems with words in speaking or writing

While aging can cause an occasional problem with finding the right word, communication issues are much more significant in the early stages of dementia. Following conversations and finding the correct words for objects is difficult for those with dementia, and this early warning sign should be brought to a doctor’s attention. Aphasia, a type of language disorder, impacts communication including speech, writing, and language comprehension.

According to the Mayo Clinic, “Primary progressive aphasia is a type of frontotemporal dementia.” Of course, there are other medical conditions that can cause language and communication issues including strokes, brain tumors, and brain injuries.

Misplacing things and losing the ability to retrace steps

Misplacing things could mean putting objects in strange places, like placing car keys in the microwave, and it is a common sign of dementia. Those struggling may also have difficulty in retracing their steps to find the things they’ve lost. This lack of ability to retrace steps differentiates this as a sign of dementia versus a normal sign of aging. It can be both dangerous and frustrating. As the disease progresses, the afflicted person may accuse others of stealing things that have been misplaced.

During the early stages of dementia, decision-making is impacted and can cause poor judgment. People may spend money foolishly or have a hard time remembering to feed and walk a pet. They may also pay less attention to grooming and personal hygiene. Those struggling with dementia are especially susceptible to scams involving money. One poor decision should not be considered an indicator of dementia though. Instead, look for a pattern which might include things like constantly wearing summer dresses even though it’s winter, or walking in a busy area and not paying attention to traffic lights.

Withdrawal from work or social activities

Not wanting to participate in social activities once enjoyed, like golf or going to church, may be a sign of dementia. Because of an inability to follow conversations or participate in hobbies and comprehend them in a familiar way, things like watching a favorite sport or going to family dinners might become less enjoyable. This may cause people with dementia to withdraw. They may sleep more frequently or spend more time sitting in front of the television. Social withdrawal could also be a symptom of depression, anxiety, or post-traumatic stress disorder.

Changes in mood and personality

While being sad or experiencing a shift in mood can happen to almost anyone occasionally, mood and personality changes may be early indicators of serious health issues. These can include mental health conditions, hormonal changes, or substance abuse problems. When those with dementia experience these symptoms, they can manifest as fear, suspicion, and getting easily upset or becoming irritable over minor things. Things that never would have bothered them before often will now. They may also lose patience more quickly. The National Institute on Aging recommends doing several things to help navigate these changes in mood and personality, including having a daily routine and using humor when appropriate.